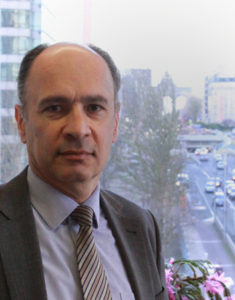 A member of the Executive of the International Agricultural Trade Research Consortium during 2012-14, Tassos currently represents the European Commission in the G20’s Rapid Response Forum.

We use cookies to ensure that we give you the best experience on our website. If you continue to use this site we will assume that you are happy with it.Ok